I highly recommend Playing with Fire.

In Playing with Fire: The 1968 Election and the Transformation of American Politics, Lawrence O’Donnell tells the political stories and the story of the efforts to stop the war.  He says that was the year that “flattering an audience’s intelligence” went permanently out of style (p. 221).  O’Donnell praises and condemns the political players for their actions and draws conclusions from that time to today’s Trump presidency.

O’Donnell (p. 404) describes Nixon’s treason in the “Chennault” affair:  “Richard Nixon knew he had committed the worst crime in American political history—a crime that arguably cost more than twenty thousand American soldiers their lives by extending the war.  And he also knew it was the perfect crime.”

Posted by Patricia A. Petow at 2:42 PM No comments:

Comment on Twitter's now allowing 280 characters instead of a mere 140:

"If you think 280 characters is exciting, try reading a book" BuzzFeed Books.
Posted by Patricia A. Petow at 5:14 PM No comments: 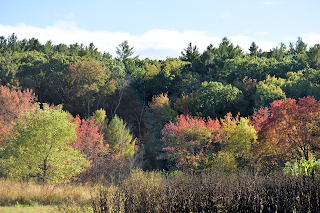 
“You cannot open a book without learning something.”

How to Get Social Security Disability & SSI Disability is available at Amazon.com.

Posted by Patricia A. Petow at 4:11 PM No comments: