Killing for Trophies is Immoral 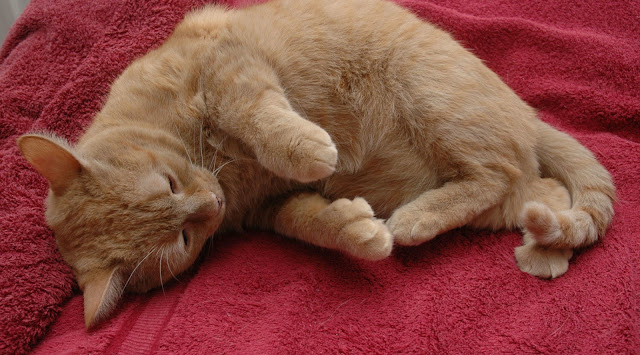 Four US Senators have announced that they are introducing an act to prohibit the importation of animal trophies to include species that have been proposed for listing as threatened or endangered under the Endangered Species Act.

The act will be called the Cecil Act (the ‘‘Conserving Ecosystems by Ceasing the Importation of Large (CECIL) Animal Trophies Act”).  Cecil was the Zimbabwean lion who was killed by an American trophy hunter.

See also http://www.slate.com/articles/news_and_politics/jurisprudence/2015/07/how_to_prosecute_cecil_the_lion_s_killer_apply_the_endangered_species_act.html
Posted by Patricia A. Petow at 6:19 PM No comments:

How one gets elected president is provided for in the Constitution Article II as amended.

In 1968, although there was a third party candidate who received electoral college votes, the winning candidate, Richard Nixon, had a substantial majority of electoral votes.  The results were:

Now consider the situation if, with a popular third party or independent candidate, no candidate gets a majority of the electoral college vote.

According to Article II of the Constitution and Amendment 12, if no candidate receives a majority of the electoral college votes for president, the election is decided by House of Representatives among the three candidates receiving the greatest number of electoral college votes; the House votes by state, one vote per state, with a majority of all the states needed to elect.

Posted by Patricia A. Petow at 1:37 PM No comments: